I generally really liked the performance, the actors were amazing and the whole storyline/script was interesting yet a bit comic and at the same time quite serious. The setting was very very cleverly arranged with the whole putting one character in front singing, dancing, doing something to keep your attention while the scene was being changed. I also liked the development of Eliza, the way she talked, the way she moved, her clothes through the play (also liked how she in the beginning wore low-heel shoes transitioning to full on very high heels).The actors were brilliant at changing characters in the blink of an eye (special credits to Clark Alexander, Mark Denham and Maeve Leahy for their breathtaking performance). The connection between the audience and the actors (I need to point out Stephen Connery-Brown, amazing job, amazing) was great. Also, Katherine Lunney was stunning in the role of Eliza. I also liked the musical input, making the whole show a bit lighter, making a serious theme a bit more “movie-like”.
Zarja Vitez, 9. a

I found the show very exciting. The moving scene was very interesting and a very good idea. The actors were fantastic and they acted with their heart and soul, so you could really see how much they enjoyed the play. There were some words I didn’t understand but they played so brilliantly that I understood the meaning and the message of the story. The only thing I didn’t like was the length of the play, one hour and forty-five minutes is a lot and for some it can get boring, no matter how good the play is. But still, the play was fantastic and they sang very well! The actor who played Mrs Eynsford and Mr Doolittle was my favourite! The way he changed gender while playing was amazing and I think you have to be a very good actor if you want to switch roles so fast. So, bravo!
Sanja Feltrin, 9. b

I loved it. Honestly, this was my favourite ever English play and that’s not because I’ve ever only seen one. Although, the play was a bit heavy. Unlike me and some others, many of my classmates said that the show was rubbish. I asked them why and they replied with: “I didn’t understand anything.” Now, I ain’t saying that the play wasn’t put together well or that the actors spoke unclearly. It’s just that it relies heavily on the language and on the conversations between the characters, which non-native English speakers find harder to follow. Another thing. I know I’m probably not used to it. The actors over-played their roles. Please, don’t take this seriously because, after all, I’m only a 14-year-old who’s criticizing a profession.
Jon Kaltnekar, 9. b

I think the show was great. I really liked the way the actors changed their characters because it made everything funnier and it proved that you don’t need a lot to make a show like this good. That’s also the reason I liked the scene since it was so minimalistic and yet you were able to creatively use it during the whole show. The only thing I think was difficult is that the show was maybe too complicated for some of the students who aren’t very good at English since Eliza’s language (the way she talks) is very hard to understand. I know there’s not a lot you can do about it, though.
Zala Kacafura Stanič, 9. b 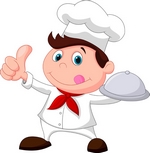 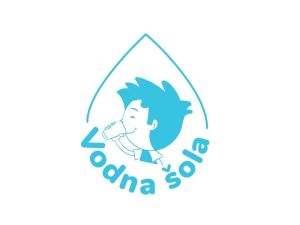 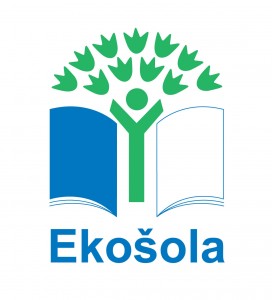 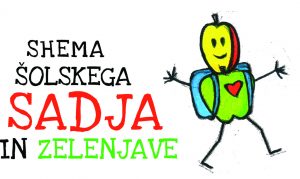 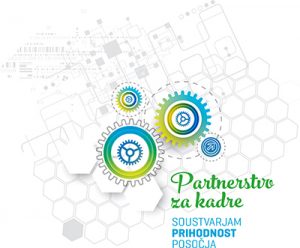 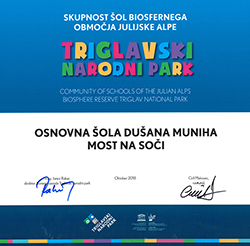